Home Events The Battle With no Bloodshed 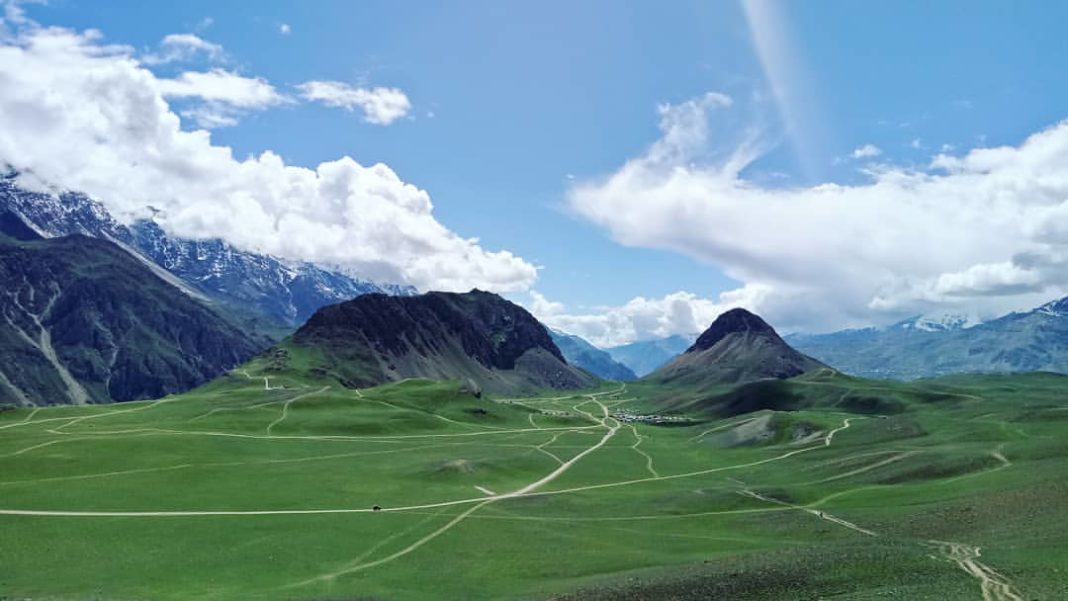 The history of the Shandur Polo Festival dates back 450 years ago when local tribes of the time decided to play a game instead of fight a battle.

History is usually full of stories about wars and battles, but have you heard the story about two rival tribes that decide to play a match of polo instead of shedding blood in a battle?

The annual Shandur Polo Festival is actually a commemorative to the game played in place of a battle 450 years ago.

The story goes that there was a vast grassland in the HImalayan hillsides that existed between two tribes, the Chitral and the Gilgit. Both tribes wanted to use the grasslands for their animals to graze on, which caused a conflict among them. The leaders met and, through discussion of the issue, decided to have a polo match instead of a battle. It was agreed that the winning tribe would have the right to allow their animals to graze on the grasslands for one full year. The two tribes would meet annually for the polo match to decide whose animals would be able to graze on the lands for each consecutive year. Eventually it became a festival that is played to this day!

Perhaps you know of a similar story in history when two opposing sides decided to do something fun to settle a dispute instead of shedding blood in a battle? Either way, this decision resulted in a win-win situation and spared many lives. It has become a battle that people want to watch and be part of each year at the Shandur Polo Festival!