Home Breeds A Horse of a Lifetime 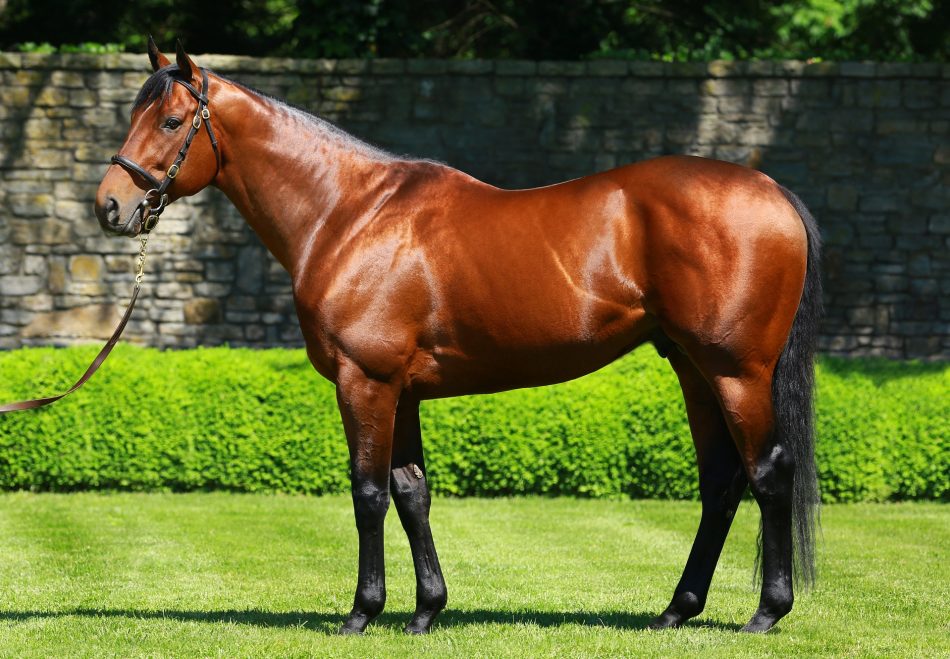 Foaled February 2, 2012, American Pharoah became an American hero when he broke the 37 year long dry spell and won the Triple Crown in 2015. He was the 12th horse to ever win the Triple Crown and he became the first horse to win the Grand Slam of thoroughbred racing when he took home the Breeder’s Cup that same year. His combined earnings totaled $8,650,300!

Pharoah was immortalized with his very own Breyer model, actually five of them. One is done on the Ruffian mold, another is a resin of him riding to victory in the Triple Crown, yet another is a Christmas ornament, there’s a Stablemate and a standing model of him with just his silks on. He definitely left a huge mark on the hearts of racing fans.

He retired to stud in 2016 and his offspring tops all American first-crop sires with 18 winners plus he has already sired four stakes winners with Grade II winner Sweet Melania, Grade III winners Four Wheel Drive and Maven and Listed winner Another Miracle. American Pharoah has sired nine stakes horses overall including the Grade I-placed duo of American Theorem and Monarch of Egypt.

Needless to say, Pharoah has set records both on the track and in the stud world. He really owns up to being a horse of a lifetime. Hopefully we will see one of his progeny go on to win a Triple Crown and perhaps become a Breyer model, too.