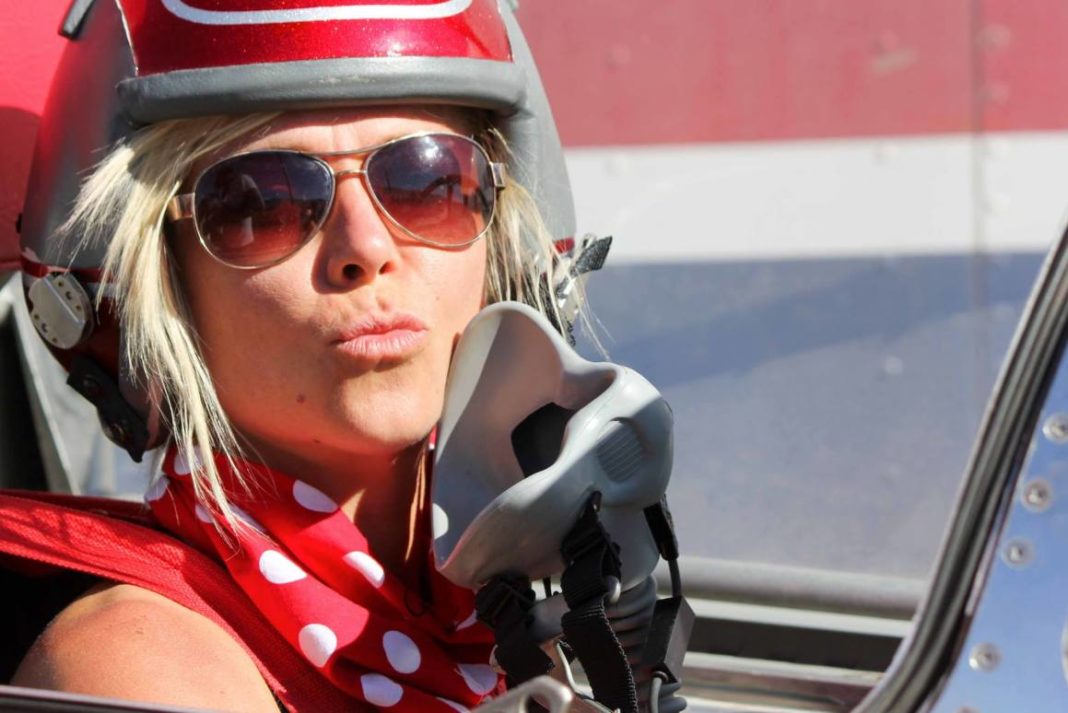 Racing fans are sadly mourning the loss of racing legend, Jessi Combs. No, this has nothing to do with our beloved four legged racing heroes, but Jessi Combs was known as the “fastest woman on four wheels.”

Her sudden and tragic death took place on August 27th in the Alvord Desert in Oregon during her attempt to beat her own land speed record in a jet car. Shortly after 4pm, the Harney County Sheriff’s Office received a 911 call about the tragic accident. The young racer’s death was first confirmed in a tweet made by her friend, Terry Madden.

Jessi was best known for her TV presence on a variety of shows, such as Overhaulin’, Two Guys Garage, All Girls Garage, Mythbusters and Xtreme 4×4.

Her previous land speed record took place on October 9, 2013 in the Alvord Desert when she drove the “North American Eagle Supersonic Speed Challenger” at an astonishing speed of 398 miles per hour!

Jessi will be sadly missed. She was an inspiration to many people, especially women. Rest in Peace, Jessi. Your legacy will live on and you will always be remembered as the “fastest woman on four wheels.”