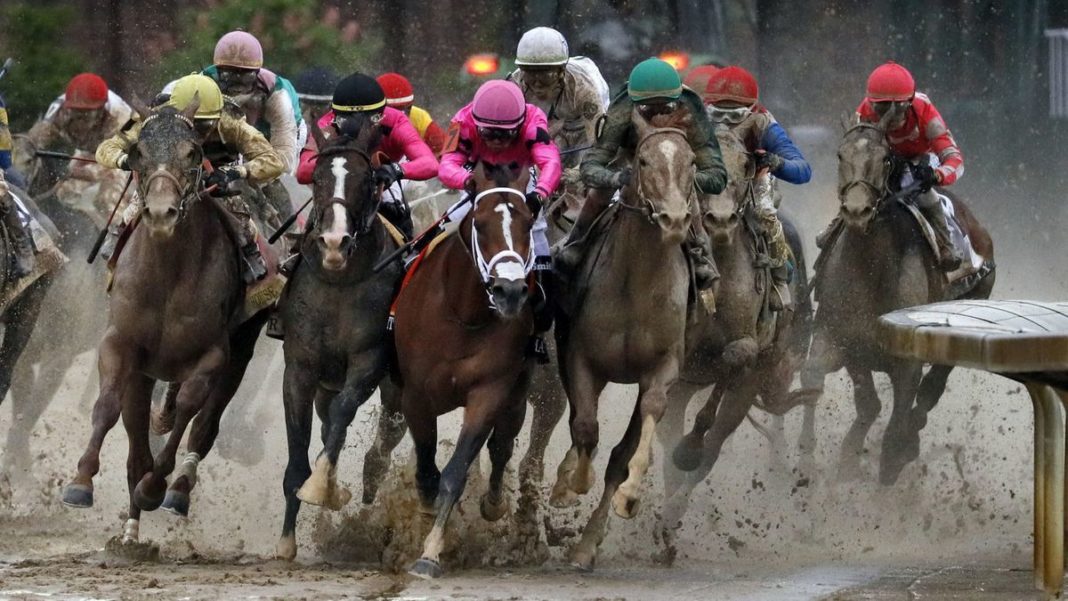 The owner of disqualified Kentucky Derby ‘winner’ Maximum Security has issued an extraordinary $20m (£15.7m) challenge to his rivals.

“Most experts agree that Maximum Security was the best horse in the Kentucky Derby,” West said in issuing his challenge.
Gary West is offering $5m (£3.9m) each to the owners of Country House, War of Will, Long Range Toddy and Bodexpress if any of those horses finish ahead of his colt the next time they race against him this year.

Maximum Security veered out of line on the final turn and impeded War of Will and Long Range Toddy, prompting stewards to demote the initial victor to 17th place.

A request to appeal against the controversial disqualification of Maximum Security as Kentucky Derby winner has been rejected.

But the horse’s owner, Gary West, will fight on, and is planning legal action after Country House was declared the winner in Saturday’s $3m (£2.2m) race.

Maximum Security was first past the post in front of a 150,000 person crowd, but was ruled to have impeded rivals.

This was the first time in the 145-year history of the race – the first leg of the Triple Crown – the winner was disqualified on the same day, after just 22 minutes under review by the stewards.