Home Events Horses…Beauty and Danger Wrapped into One. 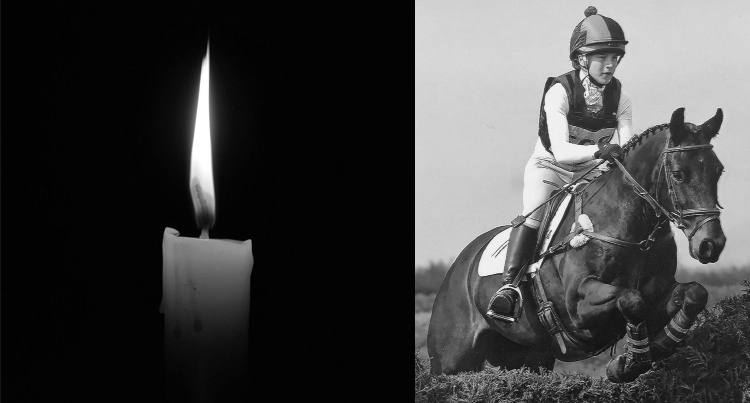 The horse may be described on one hand as graceful, beautiful, elegant, intelligent, powerful, majestic, magical and on the other hand as unpredictable, flighty, aggressive, jittery, hard to handle, spirited.

In particular, the horse has played a huge role in the life of man. What little girl hasn’t dreamed of owning her very own pony? For those of us who have been fortunate enough to have a horse of our own, safety has probably been the one thing engrained into us from the time we started riding and everyday thereafter.

I believe it is safe to say that those who work with these gorgeous animals never stop thinking about safety. They think about the safety of themselves, the horses, the barns, the other animals, the food source, the hay, the tack, the stalls, the halters and lead ropes, the fencing, pastures, the other people in the stables and the list goes on. Being around horses means being aware of the great things that can happen and the bad things not yet seen.

Horse people have a great respect for safety. They know that many things can go wrong in an instant and they take as many precautions as possible to prevent injuries. However, the fact remains that where there are horses and people, danger is always lurking, despite the precautions that may be taken.

One such danger is the mere size of a horse versus that of a person. They are strong and mighty animals despite that most allow us puny humans to lead them around and control their actions.

Today I would like to wish a sad farewell to one of Britain’s most promising young rider’s, Iona Sclater. Sadly, the world of eventing has lost a very young and talented up and coming sportswoman. Despite the precautions taken by Iona, the unforseen tragedy that befell her could not have been avoided. While practicing at her home in Cambridge, the 15 year old took a jump when her pony, Jack, clipped a hay bale, throwing her forward and to the ground and causing him to flip over and land on top of her, crushing her chest and killing her.

Iona was an accomplished rider who had won the British Eventing Under-18 competition at Stratford Hills in Essex this past June. Her short life came to an end on August 11, 2019, doing what she loved best, riding her ponies and eventing. Her death was accidental, unavoidable and unpredictable as many are when one works with horses. Rest in peace, Iona. Your inspiration lives on in all of those you left behind.

Please always keep safety in your mind at all times when handling or working around these magnificent creatures we love so much.