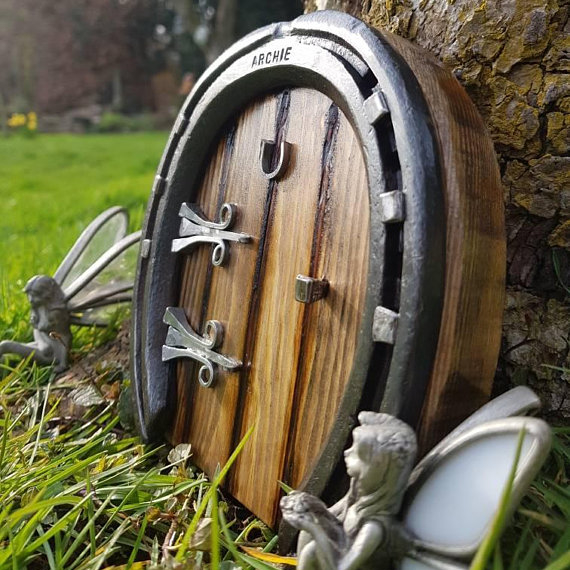 Horseshoes have long been associated with good luck, but there is still some controversy about the best way to use them for attracting good fortune. In today’s culture they are everywhere from the marshmallows in Lucky Charms cereal to necklaces and St Patty’s Day staples, but exactly how did the horseshoe become known for its ability to attract luck?

Apparently their use as lucky emblems dates back centuries when they were used to ward off evil goblins. According to ancient folklore, tiny “fairy folk” existed during the Stone Age across what is now Northern Europe and the British Isles. When migrating Celtic tribes began invading the lands around 400 BC, the fairies hid in the forests and camouflaged themselves by wearing green much like today’s leprechauns. The new settlers told stories about the mysterious, magical “little people” living in the woods, who were also referred to as elves and goblins.

These goblins were accused of causing many unfortunate events from chickens not laying eggs to cows not producing milk to couples who were infertile. Some even claimed that babies were kidnapped by these fairies. The only thing these goblins seemed to fear was the metal weapons of their enemies or in other words, iron.

To keep the goblins at bay, the townsfolk hung horseshoes over their doorways. The goblins were not only afraid of the iron emblem, but doubly fearful of the horseshoe because it resembled the shape of the Celtic moon god’s crescent.

Today there is still controversy as to the proper way to display this good luck symbol. Some say, pointed ends up so that it catches all of the good luck and others say pointed ends down so that the good luck falls onto all those who pass underneath the horseshoe.

Either way, horseshoes have been considered lucky for centuries. Perhaps you have one hanging over your doorway or in your barn. The next time you see a horseshoe, notice how you handle it, pointed ends up or down?

If you don’t have a horseshoe to protect you, makes sure you get one since it’s October and the goblins are out playing:)