Home Horse The Slight of Hand 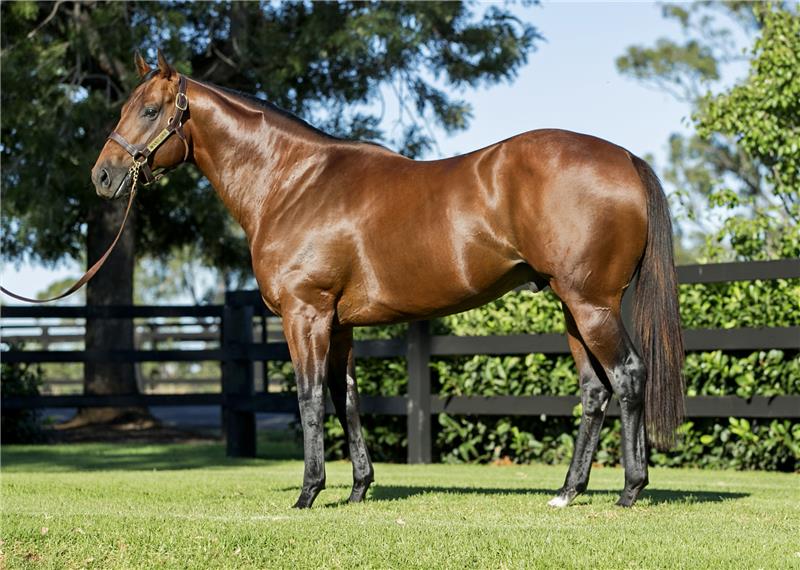 When we think about horses a few words might come to mind such as tail, mane, eyes, hooves, strength, versatility, but not the word “Hand.” After all, horses don’t have hands or do they?

All horses and ponies have hands! Where? Well, let me tell you about that. When a horse is measured, you may wonder how that is done. I mean, is it from nose to tail or maybe hoof to the tip of the ear? No, it’s none of these.

Horses have been around for centuries and so has the standard with which they are measured by. A horse’s height is measured from the ground to the highest point on the withers, the ridge between the horse’s shoulder blades. Even though the height is measured in inches or centimeters, it is always expressed in “hands.”

A “hand” is equal to four inches. This measuring system goes back to ancient Egypt where it originated. For example, if the measurement is 60″, the horse is said to be 15 hands high or 15h.

That seems simple enough, but what about numbers that are not easily divisible by four? That’s where the decimal point comes in, but not in the way that we would think. A horse that measures 58″ would be 14 1/2 hands high, but because two is half of four, it is written as 14.2h. If the horse measures 57 inches, it would be written as 14.1h and 59″ would be 14.3h.

The next time you hear someone mention the height of a horse, you’ll be thinking in hands now. Happy measuring!