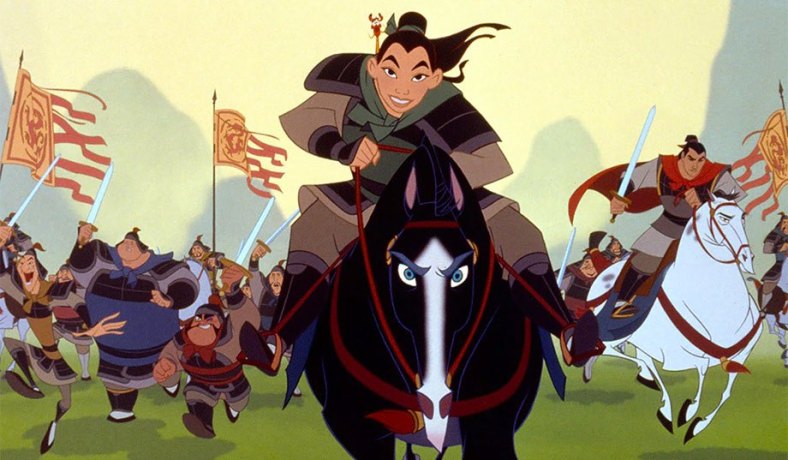 After 22 years of existing in its animated form, the story of Mulan will finally take on reality.

Mulan is an upcoming American war action drama film directed by Niki Caro with the screenplay written by Elizabeth Martin, Lauren Hynek, Rick Jaffa and Amanda Silver, and produced by Walt Disney Pictures. It is a live-action remake of Disney’s 1998 animated film based on the Chinese legend of Hua Mulan.

Filming for the project took place in New Zealand and China from August through November in 2018. Mulan stars Liu Yifei as the eponymous character, alongside Donnie Yen, Jason Scott Lee, Yoson An, Gong Li and Jet Li in supporting roles. The film is scheduled to be released on March 27, 2020

The first trailer for Disney’s live-action remake of Mulan has been released. It opens with Mulan riding her horse, Khan, and offers a first glimpse at what looks like some stunning cinematography and costume design, with exquisite attention to detail and some exciting stunts.

The story itself comes from a poem titled, “The Ballad of Mulan,” in which a young girl is told by her family that they have found a suitable husband for her. The role she will play to honor her family changes when war breaks out and her father is unable to fight. Instead of marrying, she disguises herself as a man and takes the place of her father in China’s army. “It is my duty… to fight,” Mulan says at the end of the trailer.

This film will be packed full of action and horses!