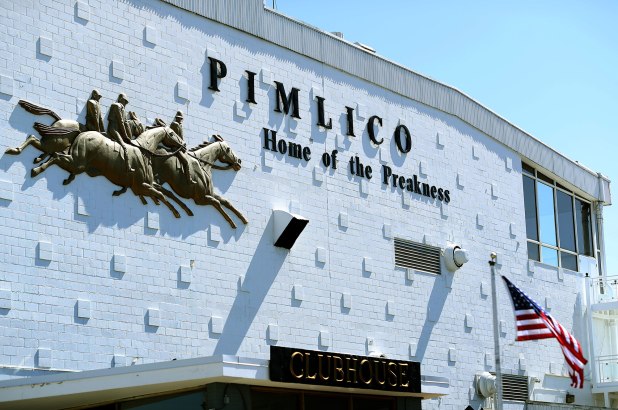 Today marks the 144th running of the 2nd jewel of the Triple Crown, The Preakness, which is run at Pimlico Race Track in Baltimore, Maryland. The 1st jewel is, of course, the Kentucky Derby (aka The Run For the Roses), which takes place in Louisville, KY at Churchill Downs. The 3rd coveted jewel is The Belmont Stakes run at Belmont Park in Elmont, New York.

Sadly, there will be no Triple Crown winner this year since Maximum Security was disqualified and the named Kentucky Derby Winner, Country House, will not be running in the Preakness. War of Will, the horse that was impeded by Maximum Security, will be running in post position #1, but chances are he will fade during this challenging race, leaving this one wide open for a new winner in the field of 13 horses that will be running.

Today, I feel like we need to say a prayer for all of the horses and jockeys who will be taking on the challenge of this race. Just last night, on the eve of this big race, a young filly named Congrats Girl, collapsed and died after the 8th race. No cause of death has been determined, but officials believe it was a sudden heart attack. In addition to this death, in California at Santa Anita Race Track, 23 horses have died over a span of 3 months.

These are large animals trained to be athletes with amazing speed and endurance so let’s keep them all in our thoughts and prayers that today’s running of the 144th Preakness will be a great race for everyone. Enjoy!