Home Breeds Santa Anita Seems to Think it Knows Best When it Comes to... 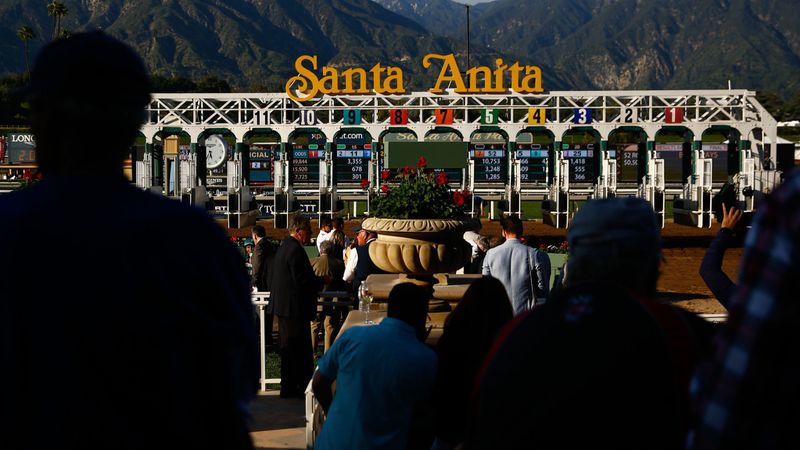 After death #27 just last week, the California Horse Racing Board has asked track officials at Santa Anita to close down its racing season, but the Stronach Group, has refused the request!

The state has been working toward SB 469, a bill that would authorize the CHRB to suspend horse racing licenses to protect the safety of riders and horses. The bill was introduced by Sen. Bill Dodd of Napa and Gov. Gavin Newsom announced his support of it on May 30th.

If Santa Anita had complied with the request from the CHRB. two more deaths could have been prevented. Death number 28 occurred on June 8 during a claiming race in which Formal Dude took a misstep nearing the midstretch and was pulled up and hauled away.

Multiple reports confirmed a 29th death on June 9th. A three year old filly named Truffalino was racing a 1 1/4 mile allowance optional claiming turf event when she dropped back and collapsed just after her rider dismounted.

No one knows if Santa Anita is going to be permitted to host the Breeders’ Cup coming up in November. The current racing season ends on June 23rd.